GAY TEENAGERS AND THE MISSED YEARS 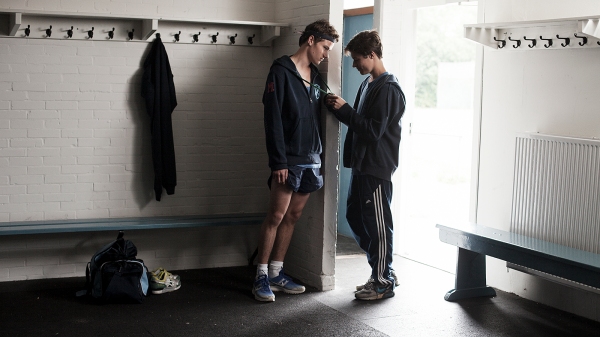 Last night I watched a beautiful Dutch film called Jongens (Boys). It was the story of two teenage boys and their relationship and it made me reflect on my own teenage years. Watch the video below then check out the trailer for the film here.

RULE 26: STOP WAITING TO BE PERFECT 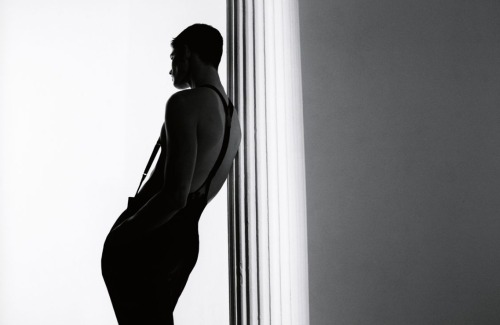 Match.com has launched the 2015 campaign ‘#loveyourimperfections’, encouraging us all to embrace the things that make us unique. I have contributed to the campaign with this post which is a challenge to all those who read it to stop waiting to be perfect before you feel like you’re worthy of love. After all it’s our mistakes, misbehaviours, quirks, habits and our little obsessions that make us who we are.

I used to think that I would be ready for love and a relationship only once I had controlled all the external elements of my being, that only when my body, job and social life were in ideal alignment then would I find the perfect guy. The fact is that my life will never be perfect and neither will yours.

Stop waiting to be perfect to feel that you are worthy of love whether it be love from someone else or self-love. It’s exhausting to pursue perfection. Why? Because there is no measureable end goal. The finish line is always moving. How will you know when you’re perfect? The pursuit of perfection does not lead to happiness. It leads to dissatisfaction with the moment. Perfection does not exist and as such the pursuit of perfection is a pointless cause.

But who wants to be with a perfect partner anyway? Personally I don’t want to be with someone who wants me to be perfect, in fact, I want to be with someone who loves my imperfections. I want a man who will love me even when I’ve put on weight, when I haven’t gone to gym for three months, when I’m sick and when I’m feeling ugly. My future partner needs to understand that sometimes I shave and sometimes I don’t, that sometimes I trim my chest hair but most of the time I look like I’ve been stranded on a tropical island for months with only a Wilson volleyball as a companion. My future partner needs to understand that these external things do not define who I am and as such I don’t want a relationship that fluctuates depending on such things. The right person will love me for who I am always not who I am sometimes.

It’s our imperfections that actually make us the most beautiful. The Japanese have known this for centuries. Kintsugi, the Japanese art of fixing broken pottery with lacquer resin mixed with powdered gold is based on highlighting imperfections as beautiful fragments of the overall story. As a philosophy it speaks to breakage and repair becoming part of the history of an object, rather than something to disguise. We should apply this same approach to mending the parts of us that we see as broken and imperfect.

My body is covered in scars and marks. I have a long scar on my knuckles from when I cut myself working in a cocktail bar, I have a scar on my chin from when I was dumped by a wave on family holiday and I have little stretch marks on my sides from when I went through a growth spurt in grade 8. All these blemishes represent moments in my life and instead of hiding them, I have chosen to embrace them as markers of memories.

Only once you have learnt to appreciate all the parts that make up who you are will you then be ready for love. In the end though, it’s not about being ready for someone else’s love but learning to love yourself.

RULE NO.24: FAKE SOCIAL MEDIA PROFILES WILL HAVE YOU FOOLED 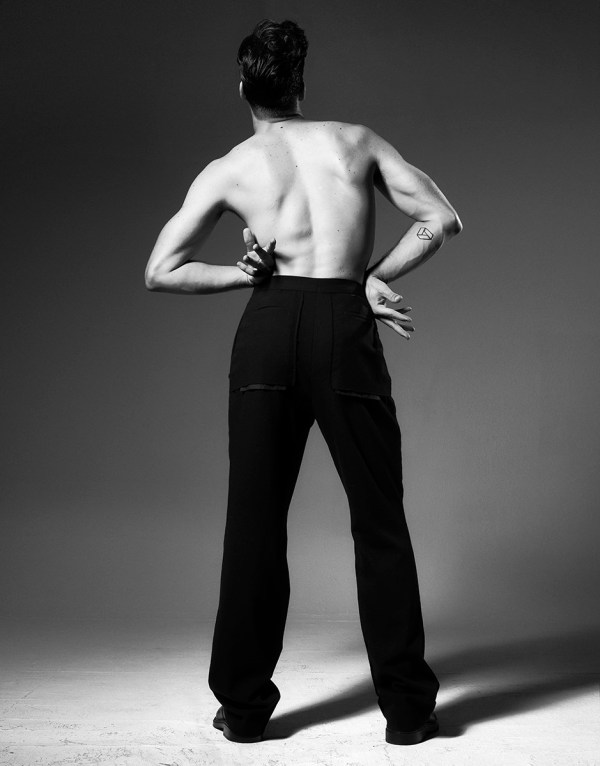 If you’ve befriended someone on social media who you think is too perfect to be real, you’re probably right.

It was five hours before my 3,000 word university essay was due and with 2,500 words left to write, I did what any good student would do, I procrastinated. Somehow I had moved from ‘evaluating qualitative methods for marketing research’ to prowling Facebook. While jumping from profile to profile, I stumbled upon the page of a remarkably good looking Australian boy. His profile picture was typical of those used by many gay men –  he was in his speedos, showing off his perfect, tanned body, somewhere close to the beach. Right away I was enamoured by this beautiful specimen of a man whose sexy dark features were more South American than Australian.  The further I clicked through his pictures, the deeper I fell. With thousands of followers, hundreds of picture “likes” and countless complimentary status comments , it was clear that I was not the only one who had been fascinated by this stranger.

Although on face(book) value, his profile seemed legitimate, my intuition told me that something wasn’t right. There were two observations that made me feel uneasy.  Firstly, the friends featured in his pictures all seemed to be of South American appearance which was strange considering that his current location was set to the Gold Coast, an area of Australia known for its blonde haired and blue eyed residents. Secondly, in the background of one of his pictures I noticed a beach which looked very much like Copacabana in Rio.

Having been inspired by the MTV series Catfish, a show which exposes the real people behind fake online profiles, I decided to do my own investigating. I downloaded one of his profile pictures and just like in Catfish, I plugged the picture into a Google Image Search and waited. Immediately hundreds of results appeared. As you can imagine, the images I saw before me did not belong to the so-called Australian but to straight Brazilian model Marcello Alvarez. It was clear that the Facebook profile, with all of its status updates,  pictures and personal details was indeed fake.

Although the individual behind the fake profile may see his actions as harmless entertainment, I feel that this type of deceit is dangerous. Not only is it dangerous for the audience who becomes fascinated by the show of someone else’s life but it’s dangerous for the real person behind the fake profile. Living vicariously through an invented persona achieves nothing in the long run. All those “likes” do not belong to you. All that attention is not directed at you. Where do you hope this will take you? How will it all end now that you’re in so deep?

If Catfish is any indication of the type of people that create these profiles, then typically they all fit a similar mould. They are social recluses from lower socio-economic backgrounds who suffer from self-esteem issues and look nothing like their imagined online personas. Add the pressures faced by young gay men and you can understand why the internet is such an appealing place. The online world gives these types of people the opportunity to live out their fantasies and escape from their real lives.

I always preach the benefits of being true to yourself, so this type of betrayal worries me greatly. However, instead of being enraged by those who abuse Facebook and other social media platforms, we should empathise with them and try understand the reasons behind their actions. Such extreme behaviour and ongoing trickery is a sign of something much deeper than the need for attention.  While I do not condone lying, playing with people’s emotions or eliciting attention through false means, I understand that sometimes the world can be a harsh place from where we need to escape.

There was an error retrieving images from Instagram. An attempt will be remade in a few minutes.