RULE NO.5: YOU CAN CONTRACT HIV FROM SOMEONE YOU LOVE 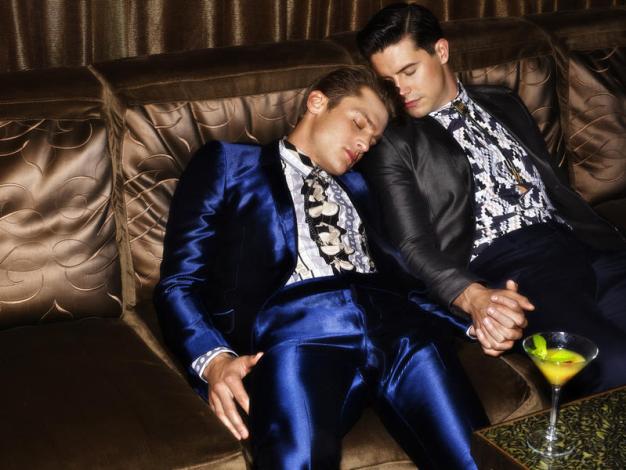 One of the best things about having a boyfriend is choosing not use condoms. I’ve heard from friends of mine that they choose not to use condoms with their boyfriends after a certain period of time dating. They rationalise that they’ve been together for long enough that they can trust their partner but this is a grave mistake. A large portion of newly diagnosed HIV cases are the result of a person contracting the virus from a partner who did not know that they were HIV positive. You cannot assume that your partner is negative simply based on the period of time that you’ve been dating. He may not be aware of his own status.

When and if you decide to stop using condoms in your relationship it’s important to follow the Four T’s: Talk, Test, Test, Trust. This is the safest approach to ensuring you look after your health and the health of your partner.

I have copied the following information from the ACON website (an Australian health organisation established to promote sexual health for the gay community) as they explain the Four T’s best.

Choosing not to use condoms with a regular partner is a major decision. It’s not only a decision about the type of sex you have together, it’s a decision about how much responsibility for your sexual wellbeing you’re prepared to hand over to your partner. By choosing to have sex without condoms within your relationship you are saying to each other ‘I trust you with my health and safety’.

To safely stop using condoms within your relationship you need to be able to talk openly and honestly with each other about why you want to do it, what the potential benefits and risks might be, the ground rules for sex inside and outside the relationship and how you’ll deal with any problems that may arise.

If you come to an understanding with each other on all of these issues and still want to ditch the condoms you should then move on to Step #2.

If the tests for both of you come back negative, you should still continue to use condoms for 3 months before moving on to Step #3.

Step #3 is to get a second HIV test. If neither of you have had unsafe sex throughout the three-month period then the second test will confirm that both of you are HIV negative.

If this is the case and you still want to stop using condoms with each other you can then move on to Step #4.

Step #4 is to negotiate a clear agreement for sex with each other and other people outside the relationship (if that’s what you’ve decided) as well as guidelines for dealing with any problems that might arise.  Once these have been made clear you can then trust that you and your partner will stick by them.

How have you negotiated safe-sex with your partner?