THE DIFFERENCE BETWEEN LOVE AND LUST IS A BROKEN HEART 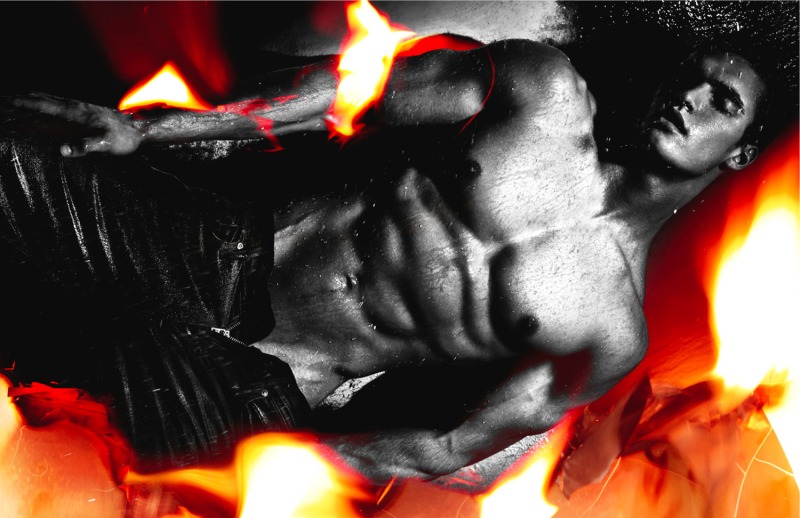 The article was written by The Modern Gay for Match.com

When I was twenty-three years old I moved to Milan to study at university. Within a month I met a guy. He was the most striking human being I had ever seen. He was slightly taller than me, long brown hair, voluptuous lips, golden tanned skin, a strong Roman nose, beautifully lean body and the most impeccable style for which Italians are famous. He was the epitome of an ‘Italian Stallion’ and an example of the way that I had imagined all Italian men to look before I had moved to Italy. The first time I locked eyes with him, I felt his gaze reverberate through my entire body and I remember thinking to myself that this was what love at first sight felt like.

Milan being a small city meant that we frequented the same parties and places and on the weekends I would regularly spot him walking the streets of my neighborhood. On one fateful evening in my favorite club, Plastic, I finally gathered the courage to approach him. We spoke and danced and drank and immediately the sexual chemistry was palpable. That evening began a year long ‘relationship’ (and I use that term loosely) that taught me lessons to which I still refer today. He triggered a range of emotions inside of me that I had never felt before and as a result I behaved in a way that was completely out of character for me. Instead of being the confident, stable minded person I had always been, I turned into a lovesick puppy that craved his attention and affection. I thought of him as a drug. When I ‘had’ him I was on a blissful high but when he left me, the euphoria faded and I would crave him until I could have him again. It would often take days or weeks before I could have my next fix of him. Occasionally we would unexpectedly cross paths in a club or restaurant and I would spend the rest of the night pining over him and watching him from across the room. If we left together then I would be content but when we didn’t my heart would shatter and I would punish myself by listening to depressing love songs and crying myself to sleep. I’m not sure if he knew the power he had over me or the way that I felt about him but I imagine that the song lyrics I emailed him or the way that I looked at him were clear enough indicators. In retrospect, the manner in which I acted makes me cringe with embarrassment but at the time I was convinced that I was in love. But it wasn’t love. It was lust. I was in lust with him and it took a broken heart to come to that realization.

Lust is sexually driven while love comes from a deeper place within one’s soul. Lust speaks to our egos, our bodies, our animal side and our insecurities. Love speaks beyond the physical, transcending… Continue reading here.

Image by ChuanDo and Frey