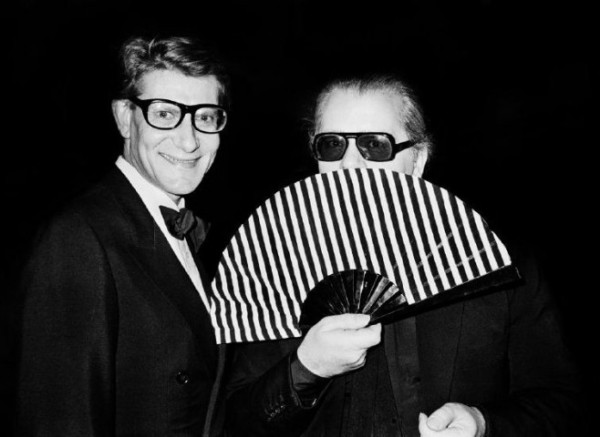 A few years ago I was recommended a book entitled The Beautiful Fall, a true story about the fabulous Parisian fashion world of the 1970’s and two of its most influential characters, Yves Saint Laurent and Karl Lagerfeld. The book is a captivating look into the interwoven lives of Yves and Karl during that time and recounts tales of parties, drugs, sex, exotic travels, infedelities and feuds between the two designers. Yves and Karl shared similar friends and even gay lovers, albeit not willingly, and were surrounded by the most beautiful and famous people in the world. Each designer created his own mesmerizing universe, so vivid and seductive that people were drawn to the power, charisma and fame, but in the end it was to make them bitter rivals. Their stories created a yearning within me for a time gone by when the fashion world was simultaneously bohemian and excessive, where celebrities and fashionistas weren’t overexposed through continuously updated media channels and where careless youthfulness was embraced and exploited. The author of the book, Alicia Drake eloquently takes the reader from Paris to Marrakech, from the beds of Yves and Karl to the restaurants of Saint-Germain-des-Prés, while respectably and affectionately sharing with us the lives of two of the world’s most famous fashion designers.

Click the link to see more details about The Beautiful Fall: Fashion, Genius and Glorious Excess in 1970s Paris

Now a new biopic called Saint Laurent has been made about Yves’s life during the period of 1967 to 1976 when the designer was at the height of his career. Nominated for the Palme d’Or at Cannes Film Festival and directed by Bertrand Bernello, the film is scheduled for release on May 8th. 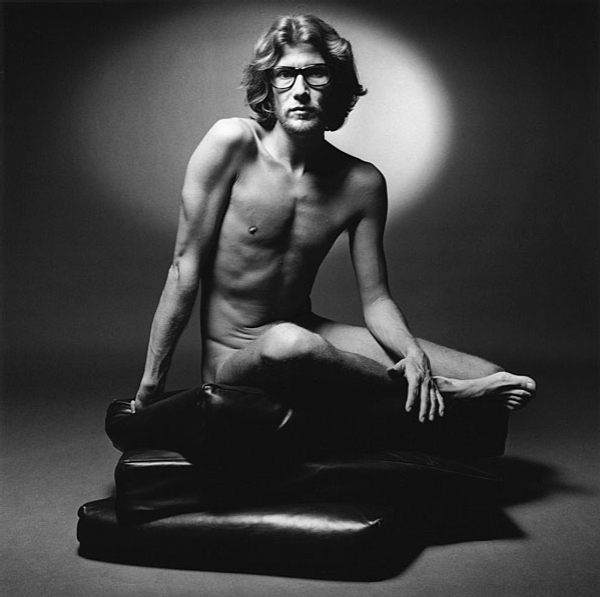 They say that you can tell a lot about a guy by the underwear he wears. Well if that’s the case then you want to be a man who wears Zayn. The brainchild of 24 year-old Melburnian Jarryd Haefele, Zayn underwear was launched in August this year to raise awareness of male depression in Australia. A percentage from every sale of underwear is donated to beyondblue, an organisation that works “to reduce the impact of depression and anxiety in the community by raising awareness and understanding, empowering people to seek help, and supporting recovery, management and resilience”.

As a victim of depression for over 6 years, Jarryd uses his underwear line to create a national rsponse to mental health disorders. “Depression and anxiety affects over 3 million Australians every year, many of whom are men,” said Jarryd. “As a sufferer, I wanted to create a product that supported more than just bums and Zayn does that.”

Available in a colourful range of men’s briefs, hipsters and trunks, the Zayn underwear collection is made from cotton and spandex materials and retails from $11.95 AUD (internationally shipping is available). 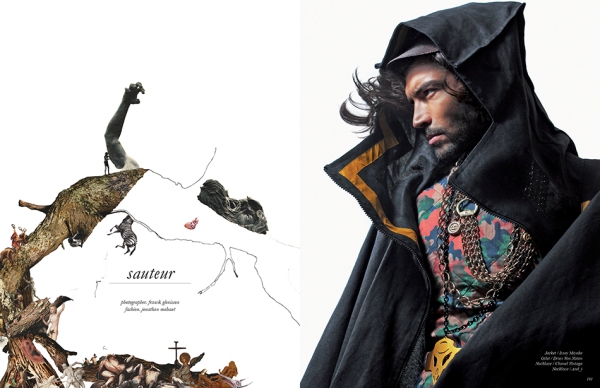 Schon! Magazine continues to deliver creative and inspiring men’s fashion editorials. This shoot features some of the best menswear labels including Givenchy, Dior Homme, Kris Van Assche and Maison Martin Margiela. Photographer Franck Glenisson, captures model Clement Barreda, in a series of energetic images that showcase tailored pieces that have been uniquely styled to create a sporty yet sophisticated look. 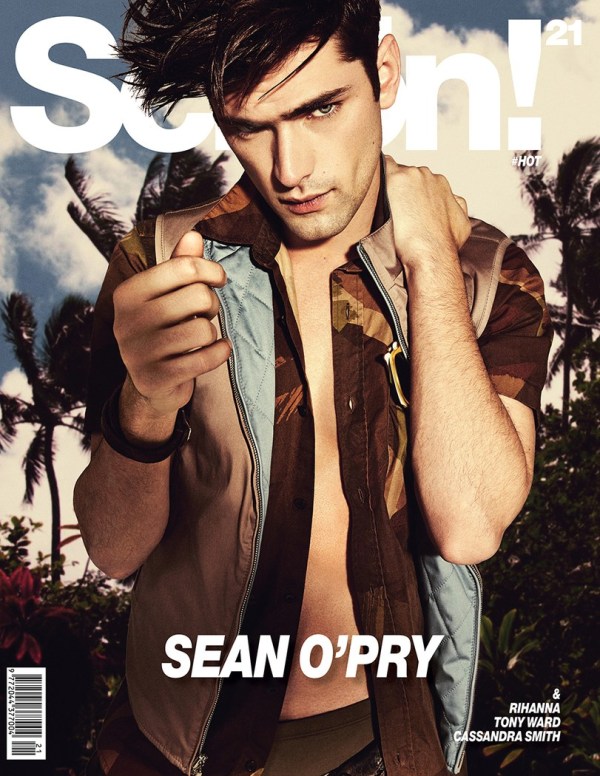 “Welcome to the jungle, we’ve got fun and games” – Guns ‘n Roses

As the Northern Hemisphere emerges from winter, it’s time to update your wardrobe with summer prints. Perhaps this is the summer that we’ll replace cut-off jean shorts and revealing singlets with more sophisticated options? Perhaps not.

Whether you live in the north or plan to travel to Europe (hello Mykonos!), here’s model Sean O’Pry showing you how summer fashion is done in a new editorial entitled “Jungle Fever” from Schon! Magazine styled by Andrew Holden. 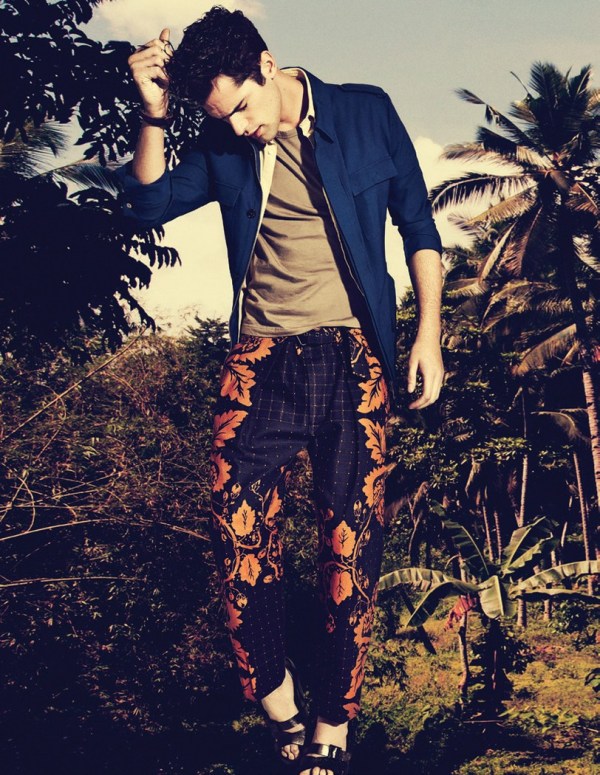