THE MOST TERRIFYING THING ABOUT BEING SINGLE 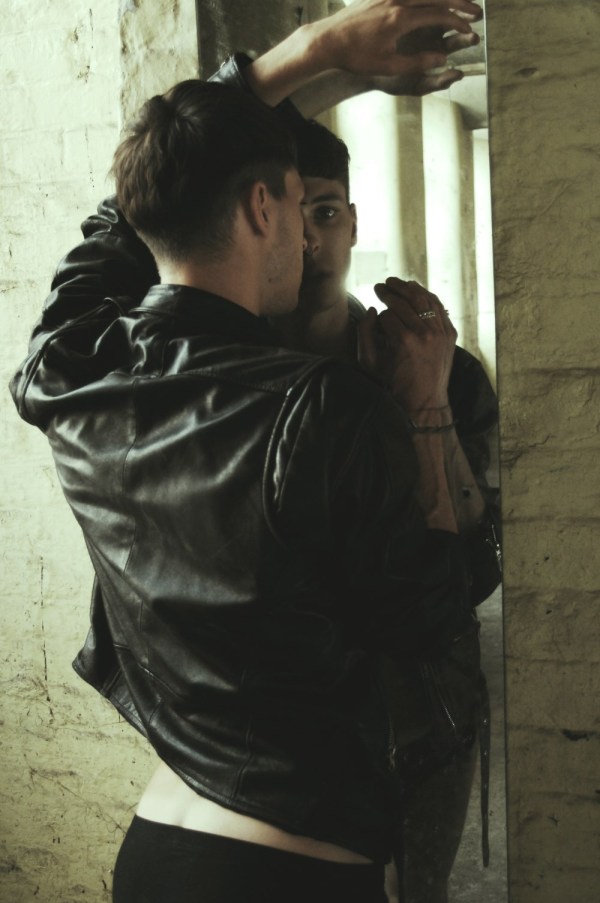 I’m terrified of being single but it’s not for the reasons that you may think. I’m not afraid of becoming the gay caricature of the old lady, surrounded by her cats, mainly because I’m allergic to cats but also because I’m not one to think too far into the future.  It’s not that I’m afraid that my soulmate is not out there (although it’s taking him a bloody long time to materialise if he is) but rather that I may be enjoying my own company too much in the meantime. You see, my biggest fear is not that I won’t find a partner or my soulmate but that I’ll be just as happy if I don’t.

I’ve noticed how some of my friends always seem to jump from relationship to relationship, easily finding a new partner with whom they become instantly infatuated. I on the other hand find it particularly difficult to forge such relationships. While some people need the security that a relationships brings to their life, I’m content being alone.  I refer to myself as a ‘social loner’ – a person who enjoys socialising, spending time with friends and making news friends but who is just as happy, perhaps even happier, being alone. As I become older and engrained in my routines and habits, which have rarely had to accommodate someone else, I worry that it may become difficult for me to adapt if and when a serious someone comes into my life. Will my morning, perfectly-timed schedule be interrupted by someone else’s schedule? What if I don’t feel like talking after a long day at work? Or going out with his friends? Or being in someone else’s company? What if I want to be alone?

Although it may sound arrogant, most of the time I can provide for myself everything that I need to be happy. As such, there hasn’t been a real drive to find a partner and therefore I don’t think I have made a particular effort to look. From friends, to work, to spirituality and community, I have created for myself the things that I need to keep me satisfied. What about sex you ask? Well I can find that too, although I’ve learnt from experience that sometimes it’s easier and less complicated to satisfy one’s self in this department. It all stems from my belief that we are whole as we are and that there is no need to wait to find our ‘other half’ before we can feel wholeness. This is one of the most dangerous myths of our time, that we need someone else to save us or we will never be saved. As homosexuality has become more accepted we have adopted the dangerous heterosexual ideology that to be truly happy we need to find a monogamous partner that will be with us happily ever after. What if we never find that partner though? Does that mean we cannot live happy and fulfilling lives? While I think it’s beautiful to be in a loving relationship and I certainly wouldn’t mind it for myself, I don’t think we need to be miserable in the meantime.

My Facebook newsfeed is often full of gay guys lamenting themselves for being single or congratulating each other when their relationship status changes. I’ve always been confused by the latter as if being in a relationship is some sort of achievement that needs to be acknowledged. I think that this comes out of the fear of loneliness which is particularly strong amongst gay men as we have often felt ostracised because of our sexuality. Perhaps this explains why so many of us are desperate to be in a relationship? It could also explain why there is a constant need for many gay men to broadcast their relationships to the world? The over-the-top uploads and updates might just be a desperate way for us to show the world and each other that we are loved and wanted. Or perhaps it may be because we do indeed love that person so much that we want to shout it from the rooftops. The cynic in me says that it’s the former.

Why listen to me though? All of this is just the rambling of someone who has never been in a serious relationship. Sure I have had flings and dated lots of men and even been in what some might consider the early stages of a relationships but still none of these have been worth the Facebook update. Now that I am older and more aware of the passage of time, I’m worried not about being alone forever but rather that I’ll be just as happy if I were.

Maybe I should buy a cat just in case…

12 thoughts on “THE MOST TERRIFYING THING ABOUT BEING SINGLE”